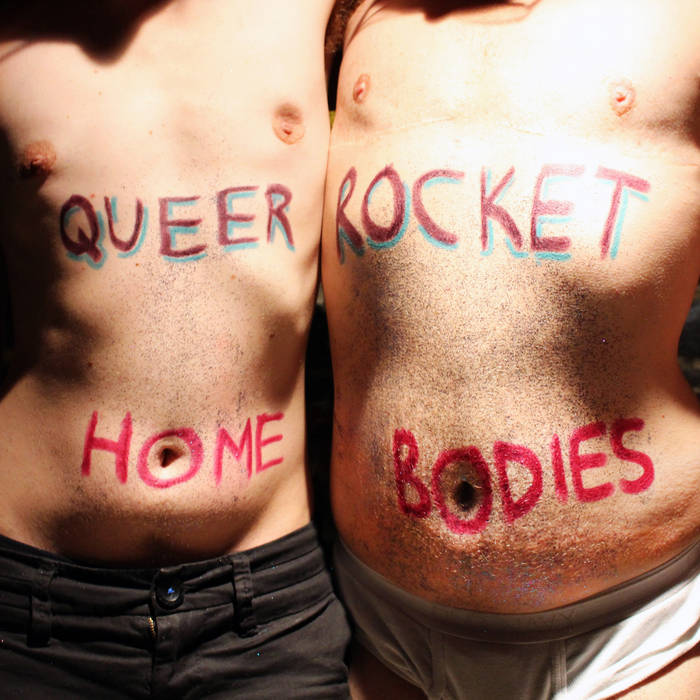 This album comes with a free zine. We made this zine because we don’t want the fun part of a record to get lost in the world of digital music.We want you to read this zine while you stream the album for the very first time. We want you to reread it again after you’ve listened to it once. If you don’t read it, we at least want you to think that it looks really frickin’ cool and that you’ll want to show it off. We want this zine and this album to be shared, xeroxed to hell and back, and shared again. The album’s for money if you want to buy it from us, but we’d be really happy if you share it with your friends.

Recorded by Pedro Aida at Audio Verite and mixed by Bill Henderson at Azimuth Mastering.

We're here to play music and revolt and stuff.

Bandcamp Daily  your guide to the world of Bandcamp

MF DOOM is given his flowers, plus appearances from MC Jada Imani and Stanley Ipkuss